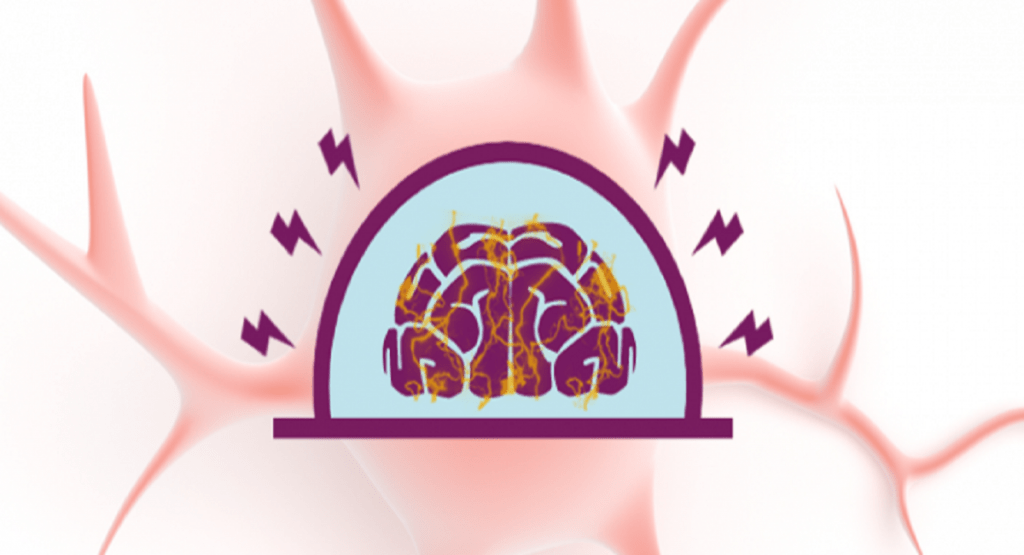 Elements that increase your chances of acquiring diseases all called risk factors. In case of Epilepsy, there is every possibility of developing without any risk factors. This is particularly seen in child epilepsy. It is always advised to consult a doctor in case you have too many risk factors and get awareness towards reducing them.

Some of the risk factors for epilepsy include:

Infectious diseases, such as:

In some cases, epilepsy can result from genetic abnormalities inherited at birth. Causes and types of seizures vary with age groups. Here is a listing:

In children, risk factors include:

Cause of Epilepsy is difficult to know in more than 50 per cent of the cases. Also, the cause depends on age of the person. Someone with no clear cause may probably have genetic reason. It is a complex relation between genes and seizures and there aren’t any genetic tests available for many forms of epilepsy yet.

Head injuries and brain infections are the most common causes of Epilepsy. Medications used for brain infection may lead to seizures on long run. Though both these causes don’t have any age restriction but head injuries are more common amongst young adults. Tumors are common in middle age.

Someone with conditions that affect functioning of brain like Alzheimer’s disease and other conditions can also suffer seizures. People above 65 years of age are more vulnerable to brain stroke which can be an onset for seizures.

Understand the common causes of seizures based on age:
In Newborns:

In Infants and Children:

In Children and Adults:

What triggers these seizures?

Though the cause of Epilepsy is not known in many cases, factors that trigger or provoke seizures can be identified. It is important because a person with epilepsy is more likely to get seizures with these factors (or triggers). Knowing the triggers will help one to adapt to lifestyle changes that reduce the risk of triggers.

Some of the known triggers are: