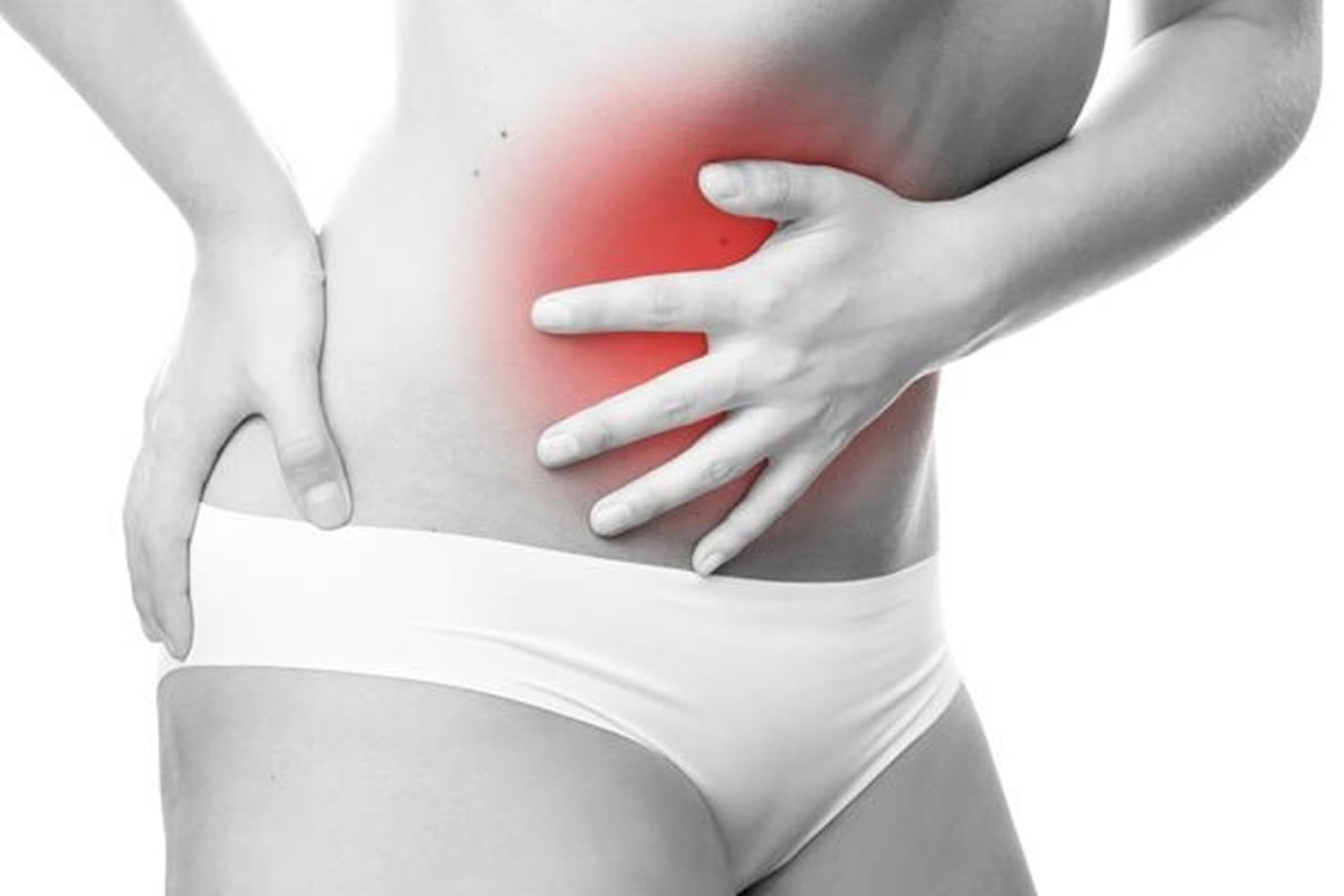 Women may develop appendicitis during late pregnancy as the growing uterus pushes the appendix higher. In this case, pain due to appendicitis will be felt in the upper abdomen accompanied by heartburn, gas and alternating episodes of constipation and diarrhoea. Sometimes, the appendix may burst and spill its content in the abdominal cavity. When the appendix bursts, the original pain tends to subside and the patient feels better. This is a more dangerous situation as it causes various health issues. Symptoms that indicate an appendicitis burst can be fever, rapid breathing, confusion, feeling of rectal fullness, pain that becomes worse on movement etc.

Need Help With Anything?
Our Patient Care Team would guide you.

The best acute appendicitis treatment is removal of the appendix by surgery (appendectomy). In mild cases, antibiotics can be provided but appendix removal surgery is usually preferred unless no other risks are involved such as during pregnancy. Appendectomy, becomes unavoidable for cases of acute appendicitis and can be carried out in either of the following methods :

The surgeon makes a cut in your abdomen, removes the appendix and stitches the wound.

Laparoscopic appendectomy:​ In medical treatment of appendicitis, the surgeon makes a few small cuts in your abdomen and inserts a laproscope in your abdomen which enables them to see the conditions inside your abdomen. When your appendix is located, then the surgeon ties it with stitches and removes it. The wounds are then closed.

We’re always here for you.